This fellow was previously at Colony farm, but escaped from less secure surroundings on the Riverview Hospital grounds.
No.1:  February 10, 2016 David Fomradas was reported on an unauthorized absence from a Forensic Psychiatric Services housing program located on the Riverview lands in Coquitlam, BC.
Mr. Fomradas is described as:

Fomradas has the potential for violence when not on his medication. 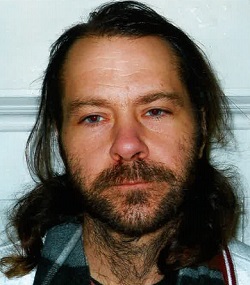 
Not the first time this fellow has walked away:
Psych patient on the run from lawsuit
A mentally-ill man who crashed a hijacked car and injured a Vancouver actress is being sued by his victims.

Blogged about these events before

Evidently a much tighter rein was needed with this fellow. They will be making movies about this fellow before we know it.

Violet Miharija is described as: 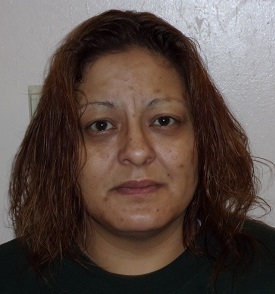 Appears that she has numerous charges laid upon her in the Surrey Court system
Posted by niftyniall at 7:36 PM No comments: 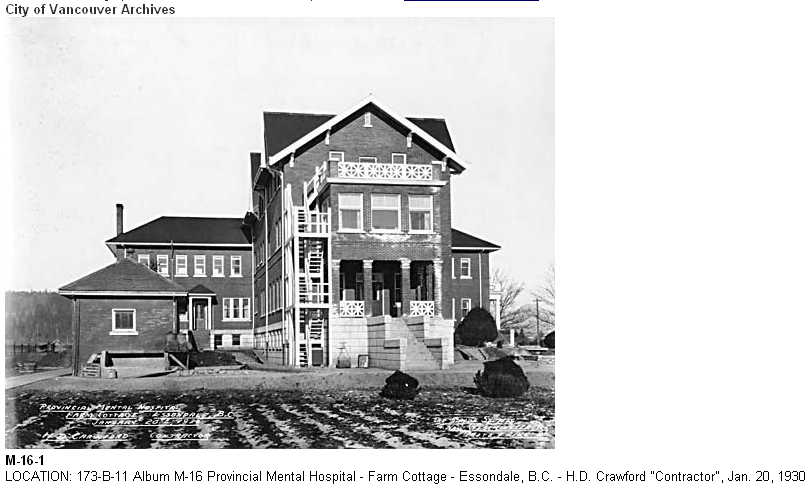 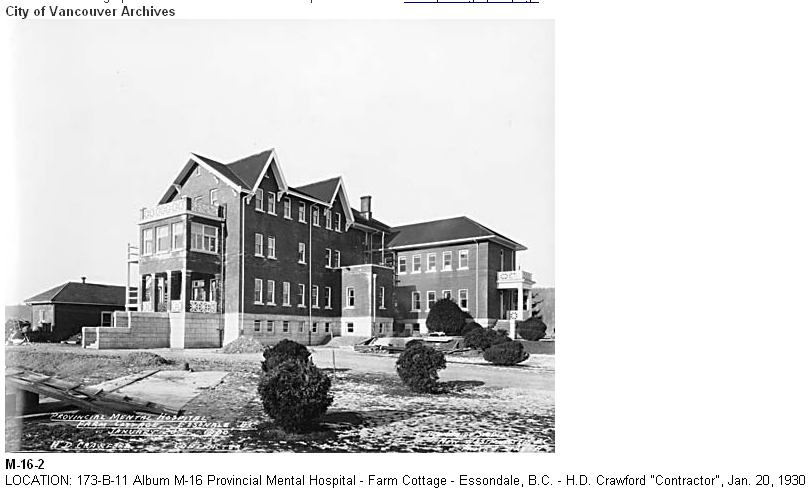 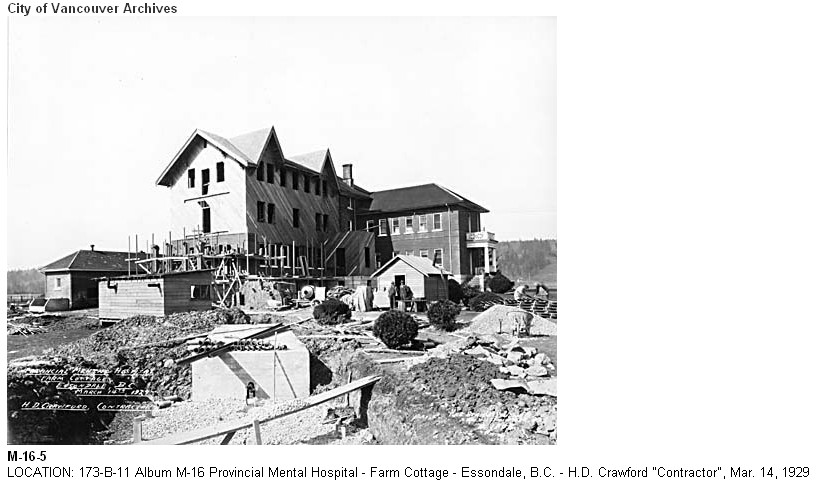 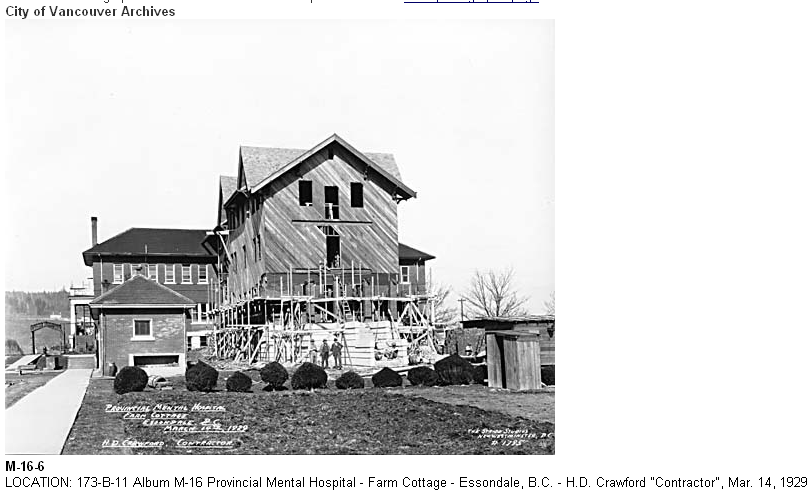 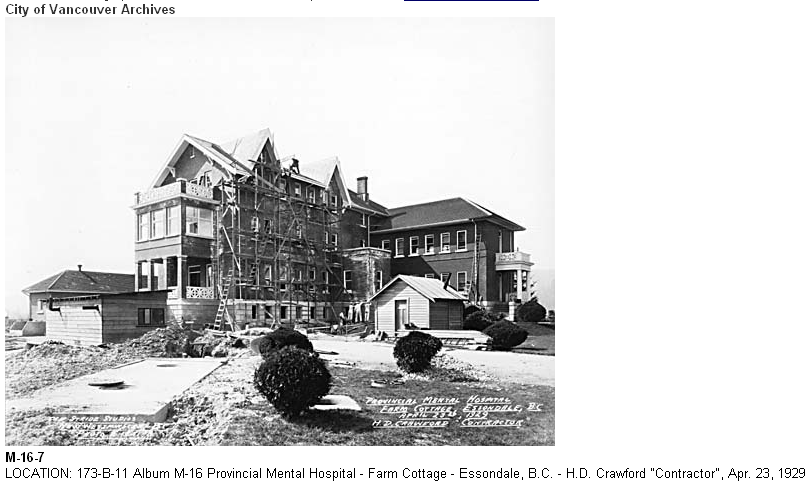 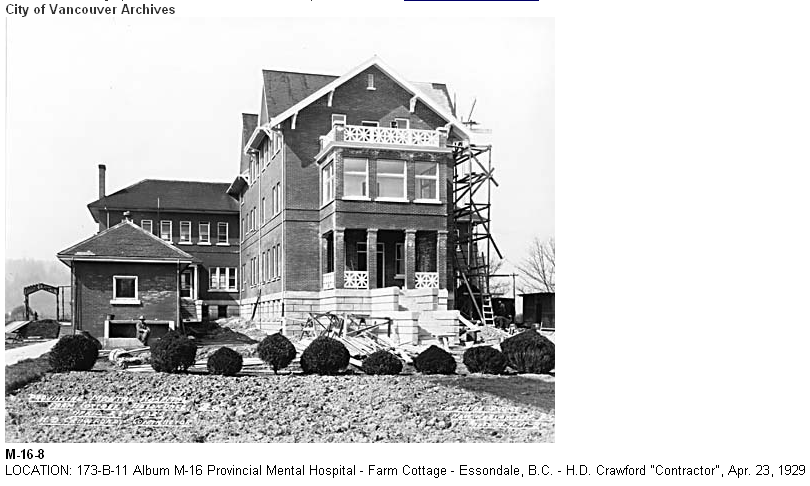 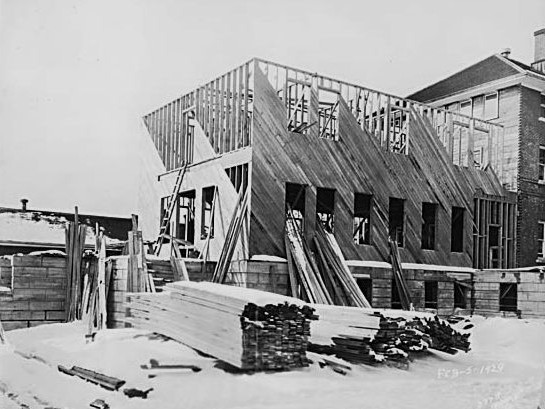 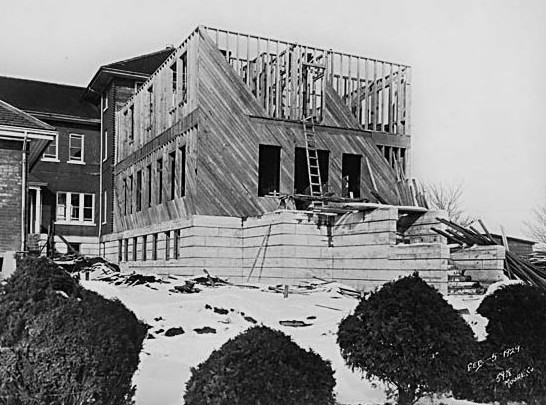